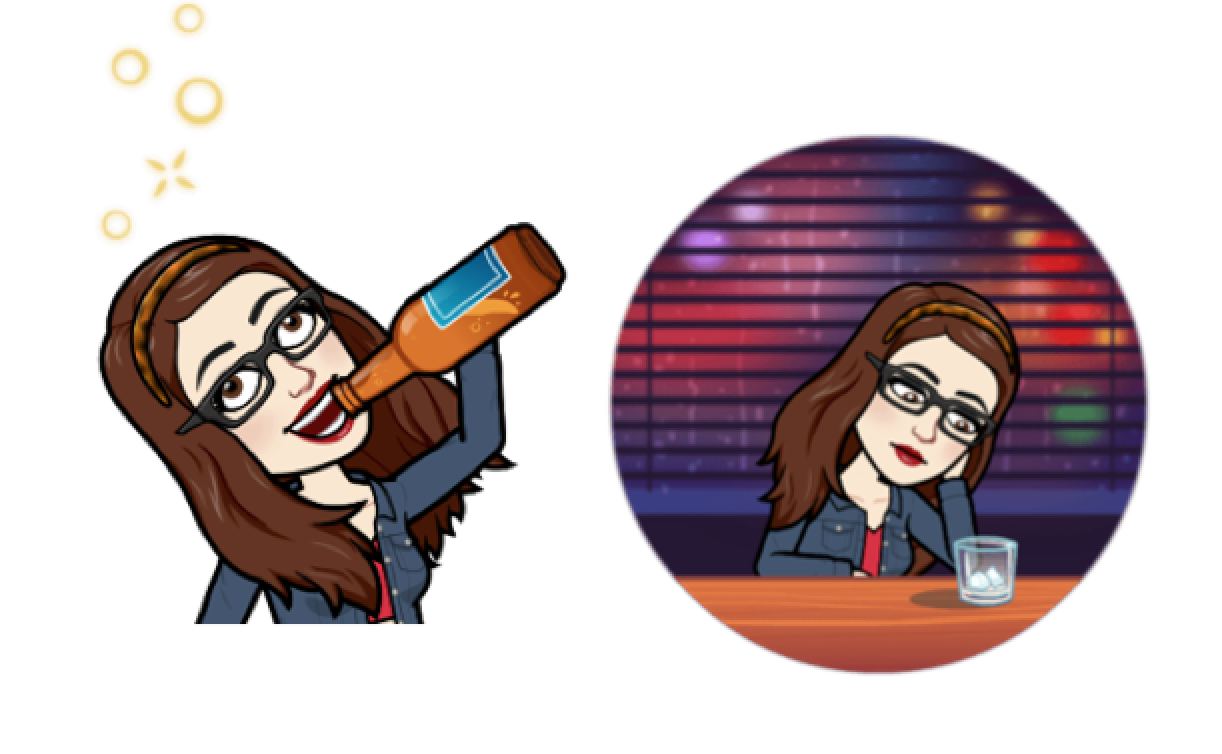 “Don’t feel stupid if you don’t like what everyone else pretends to love.”

What good comes from binge drinking? Why are young adults encouraged to engage in this behavior?

First, let’s define binge drinking because I’m not talking about having a few drinks with food over the course of 4 hours.

Here’s the definition from the CDC: “Binge drinking is defined as a pattern of drinking that brings a person’s blood alcohol concentration (BAC) to 0.08 grams percent or above. This typically happens when men consume 5 or more drinks or women consume 4 or more drinks in about 2 hours.”

Once I turned 21 and alcohol became easily accessible, drinking became an anti-climactic activity. Sure, I’ll drink from time to time to celebrate and socialize (had a blast at karaoke last week!), but overall, I don’t think drinking in large quantities benefits your mind, body, or soul.

Despite all of the downsides of binge drinking (e.g., alcoholism, the fact that alcohol is a known carcinogen, and driving under the influence), why do we encourage each other to do it?

When I drink more than 3 drinks in a night, I feel like absolute crap the next day. I won’t want to workout, I don’t sleep well, I crave all sorts of unhealthy foods, I get moody, and I worry about all of the dumb things I did/said that night.

Have you ever been in a social situation where you’ve felt pressured to drink? Or maybe you don’t even notice the pressure. Perhaps you drink because that’s what you think you are supposed to do.

A few months ago, I was indirectly invited to a party where the Facebook event description stated, “we will be playing drinking games. No bystanders allowed.”

…What the actual f*ck?

So, if people don’t want to participate in drinking games, which to me stopped being a source of entertainment at age 22, they should probably decline the invitation. Great, so now these people are left out of the fun.

I’ve declined many house party invitations for this reason. I usually feel out of place, and I end up standing around awkwardly. Staying in and writing blogs is much more appealing to me.

I notice pressure all of the time. If someone is at a social event, and they do not have a drink in their hand, people will often ask, “oh, so you’re not drinking?” I’ve recently come to realize that this is an extremely personal question. It seems innocent and friendly, but it has the potential to open a can of worms. What if the person is opting out of drinking because they are taking care of their health (physical or mental)? If I see someone not drinking at a social event, I leave it alone. Quite honestly, I may not even notice. It’s none of my business, and frankly, who cares if they are drinking or not? You can still make conversation with sober people. Please note that asking someone if they would like a drink is different from “why aren’t you drinking?” Nothing wrong with offering, just let it go if they decline.

It boggles my mind that we encourage each other to do something that is so unhealthy. Why is this the norm?

I don’t have a clear answer to this one. It surely has something to do with the desire to release inhibitions. If you are going on a first date and both parties are a little nervous, a glass of wine or two can certainly take the edge off. However, why would it be attractive to have 4 drinks over the course of 2 hours and get sloppy? Does it prove that the person is fun? Not to toot my own horn, but I think I’m an absolute blast without alcohol (if you are into deep conversations), but hey, that’s only my perception. Is it cute to reach a point where you can’t walk, and someone has to carry you home?

I want to end this blog post with some sort of conclusion to my original question regarding the social pressures around binge drinking. However, the conclusion here is that I don’t have a definite answer. I believe it is best to always look at these patterns from the outside and ask, “why?” You may find that many parts of our culture simply do not make much sense.